Zeke in the Kitchen 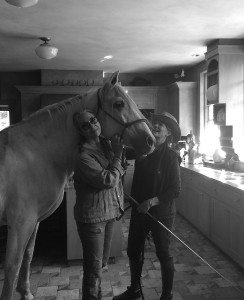 Taking a break in the kitchen after a long hack cross country. 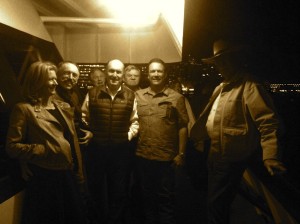 Flashback Friday, a great evening on Robert Downey Jr.’s boat at the wrap party for The Judge. RDJ and his wife were the perfect hosts on a lovely yacht in the Boston Harbor.

Goldie on set of Person of Interest 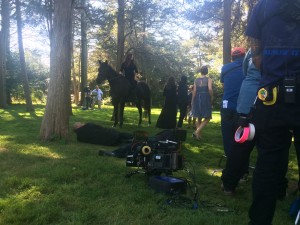 Goldie was  a star on set, working with the stunt doubles and the cast of Person of Interest.  She is following in her fathers footsteps as a true professional on set, RJ is very proud of her. 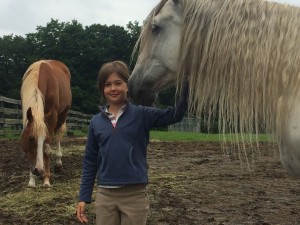 Portrait of Goldie by Lisa Houlgrave 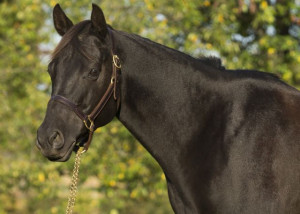 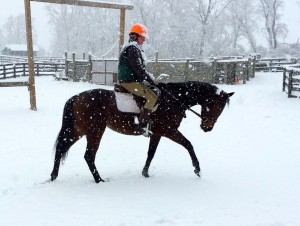 Trixie has the temperament to do anything!  She approaches every new task with a positive can do attitude, nothing rattles her.  She has the athletic ability to jump, perform elegant dressage, and gallop cross country fences.  If you are looking for a super athlete with a great mind then you should try Trixie. 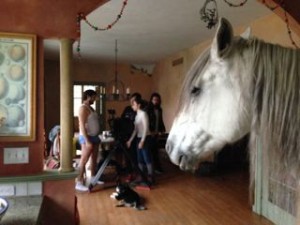 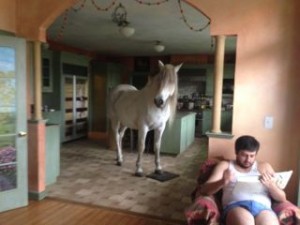 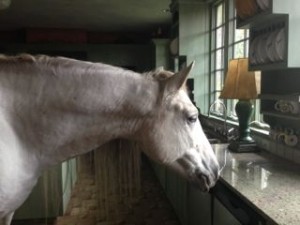 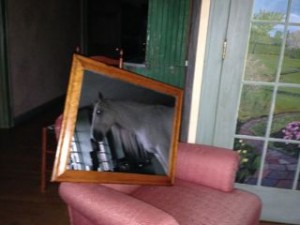 Zeke is checking out the set and waiting for the Director and DP to set up the shot.  He admires himself in the mirror which is reflecting light on him to compensate for the grey overcast day and lack of light.

Zeke on set of Moon

Zeke working on set in the kitchen.  He is enjoying his reflection in the mirror and checking out what is

on the counter, looking for a tasty morsel.